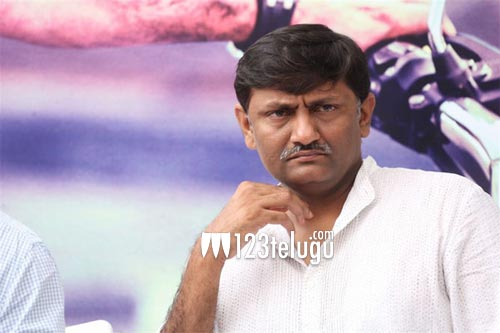 Around a week ago, confirming the the months-long speculations, top Tollywood production house Mythri Movie Makers had announced a film in the combination of hero NTR and Kannada blockbuster KGF’s director Prasanth Neel. Needless to say, the project has already become one of the most anticipated Tollywood projects.

Meanwhile, Naveen Yerneni, one of the producers at Mythri Movie Makers, revealed in a latest interview during Dear Comrade’s promotions that talks are going on with both NTR and Prasanth Neel. “Prasanth will soon narrate the script to NTR. Once the hero gives his nod, we will begin the preparations immediately,” Naveen said.

While NTR is currently occupied with Rajamouli’s RRR, Prasanth Neel is busy directing the Chapter 2 of the KGF franchise.