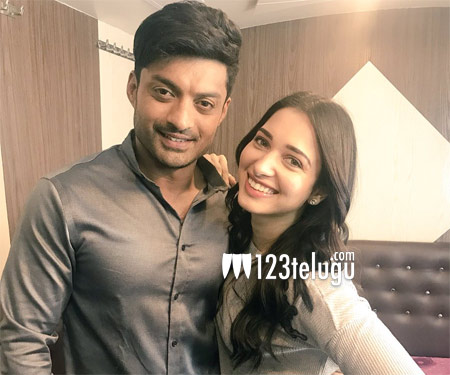 It is a known fact that Kalyan Ram is coming up with a romantic entertainer called Na Nuvve. The teaser also created a very good buzz for the film. The romantic entertainer is nearing its end and the latest we hear is that the makers are planning to release the film on the 18th of May.