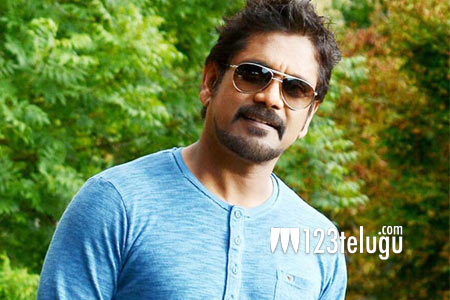 Senior hero Nagarjuna is a happy man these days. The actor’s latest home production starring his son Naga Chaitanya, Rarandoi Veduka Chudham, has turned out to be a huge success.

Now, after a brief gap, Nag is all set to resume the next schedule of his upcoming horror thriller, Raju Gaari Gadhi 2. The film’s latest schedule will kick-start from June 15th. Incidentally, Nag shares screen space with his would be daughter-in-law Samantha in the movie.

PVP Cinema banner is bankrolling RGG 2, which also stars Seerat Kapoor. The film is being directed by Ohmkar.