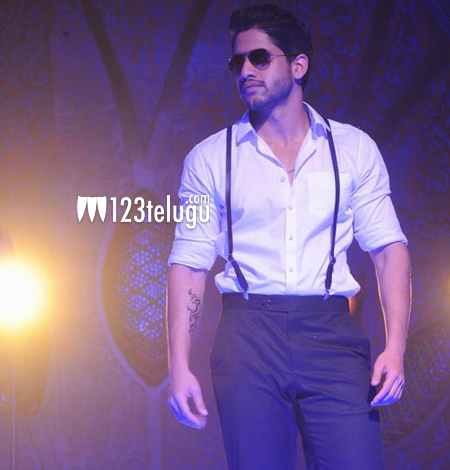 Young hero Akkineni Naga Chaitanaya’s forthcoming entertainer, directed by ‘Swami Ra Ra’ fame Sudheer Varma, is progressing at brisk pace. According to reports, shooting of this yet-to-be titled film is almost complete and the unit is currently busy with climax sequences and a couple of songs which are left.

Shooting will be wrapped up soon and the unit is planning to announce the title officially . The first teaser, which was released on the eve of Naga Chaitanya’s birthday, has received a thumping response from the audiences.

Kriti Sanon is the lead actress in this untitled entertainer. Sunny is the music director and the film is being produced by BVSN Prasad on Sri Venkateswara Cine Chitra banner.