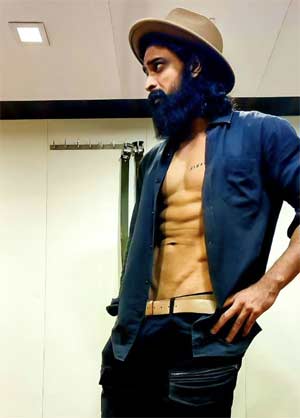 Young hero Naga Shaurya stunned everyone when he recently posted a few pictures of his latest physical makeover. He looked stunning in a thick, long beard and a well-toned eight-pack body which he developed for his ongoing sports drama based on archery, tentatively titled Paardhu.

And last month, Naga Shaurya kick-started the shoot for a romantic entertainer, tentatively titled Varudu Kavalenu. Always known as a workaholic, Naga Shaurya is juggling the shootings of both the movies these days.