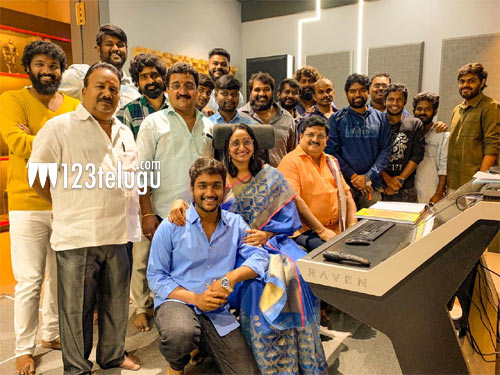 This morning, Ashwathama’s team kick-started the dubbing formalities with a formal puja ceremony. After wrapping up the entire post-production work at the earliest, the makers will be releasing the film at an appropriate time later this year.