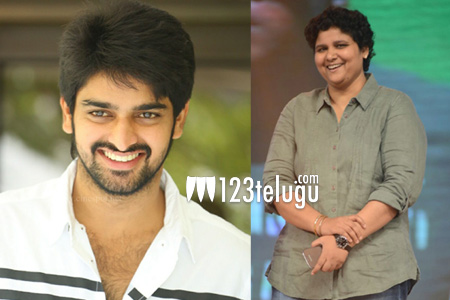 The release date is nearing soon and the promotions for Kalyan Vaibhogame are going on in full swing. Speaking at the media gathering, the film’s main lead, Naga Shourya spoke about the film and particularly about his director Nandini Reddy.

Shourya thanked the lady director for showing belief in him in spite of giving some flops in the recent times. The young actor promised that the film will impress everyone and will hit the right chord with the younger generation especially.

Produced by Ranjith movies, this film has Malavika Nair as the female lead and is up for a release this Friday.