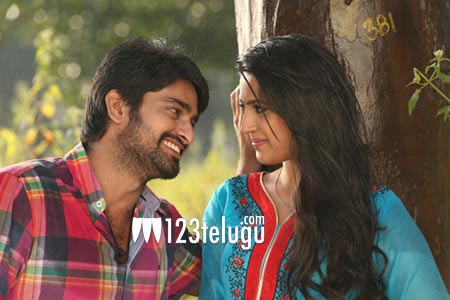 Naga Shourya’s latest film Oka Manasu has been getting him good appreciation all over. The way he has performed in many emotional and romantic scenes has been coming in for a huge praise all over. Especially, Shourya’s chemistry with Niharika has become the talking point all over.

Already known for his acting talent, Naga Shourya is back on track after the success of his last film Kalyana Vaibhogame. Now with this good response, Shourya has surely become an actor to watch out for. He will next be seen in Srinivasa Avasarla’s Jyo Atchyutananda.