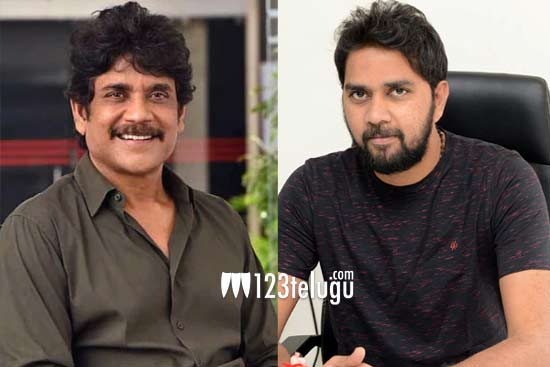 Now, the news that has made headlines is about Nag’s next. The word in the film circles is that director Chandoo Mondeti has readied a solid cop story for Nag.

If everything goes as planned and Nag likes the complete script, the project will be announced soon. As of now, Chandoo Mondeti is busy with the release of his new film Karthikeya 2.