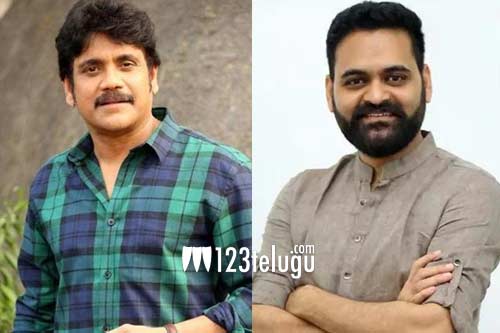 It is a known fact that Akkineni Nagarjuna is doing a film in the direction of Praveen Sattaru. The film completed one schedule but was halted suddenly.

The news came out that both Nag and Praveen had some creative differences and halted the shoot. Now, things are back to normal as Praveen has made some changes and the duo has come to an understanding.

Now, the latest update is that the film will go on floors next week. Kajal is playing the female lead in this film which is a spy drama with a lot of action and adventure.