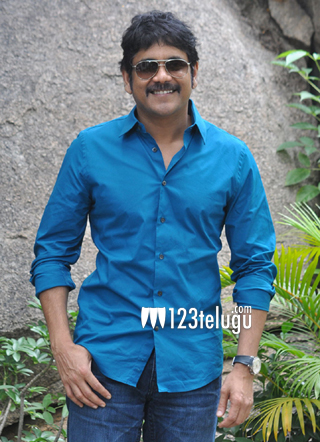 Nagarjuna is getting ready with his film ‘Bhai’, which will be releasing next week. The audio of the movie was launched recently and Nagarjuna has arranged a press meet to promote his film.

When quizzed, if he has any unfulfilled desire in the film industry, Nagarjuna promptly replied saying that “I always wanted to act in mythological films, but couldn’t do any till date. Given a chance, I will be very happy to work in ‘Maya Bazar’ if it is remade now. We need to adapt ourselves to new technologies and attempt to make experimental films here”.

He further added that he hasn’t signed any new film yet, as he has been working continuously in the last two years and wants to take a short break before finalising the next script.