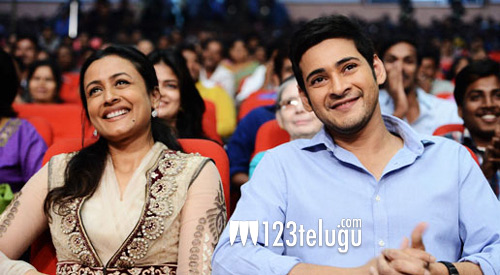 Mahesh Babu had launched his production house and started co-presenting his movies for the last few years. Since then, rumors were rife that his wife and former heroine Namrata gets actively involved in the production aspects and that she even chooses the scripts and the projects Mahesh signs.

But in a latest interview with a national English daily, Namrata opened up about this rumor. She said that she is involved only in Mahesh’s brand endorsements and not his films. “It’s a myth that I choose his scripts. If I had any script sense I wouldn’t have done some of the awful films that I did during my brief career in Hindi cinema,” Namrata said.