Nandamuri hero’s next gears up for its second schedule
Published on Dec 4, 2018 9:28 pm IST 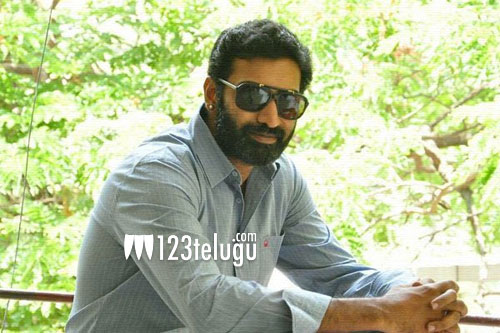 It is a known fact that Nandamuri Tarakaratna is doing a Telugu-Kannada bilingual called Amrutha Varshini. The latest we hear is that the film has wrapped up its first schedule.

The other news is that the second schedule will kick-start on the 10th of this month. With this schedule, this film will be wrapped up completely and move towards its post-production formality.

Touted to be a suspense thriller, this film will be directed by Siva Prabhu.