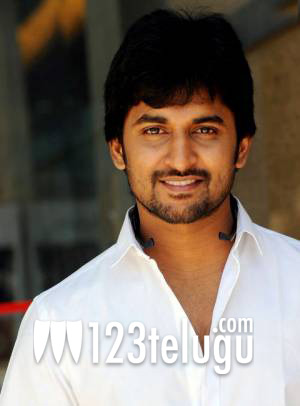 Nani has bagged yet another big project and this time it’s Yash Raj Film’s first project in South. Earlier this year, Yash Raj Films had announced that it’s going to remake Band Baaja Baaraat in Telugu and Tamil. Several names including Nani’s were doing rounds to play the lead role in the film before Nani was finalized. The Telugu title of this remake hasn’t been confirmed yet and more details about rest of the cast and crew will be announced soon. Buzz is that Gokul, who had earlier assisted Vishnuvardhan, is going to direct this remake and a top Bollywood actress is likely to play the lead role opposite Nani. The film will go on floors in early 2013. Meanwhile, Nani is busy wrapping up Krishna Vamsi’s upcoming film Paisa and he’s awaiting the release of Gautham Menon’s next film Yeto Vellipoyindhi Manasu which will hit the screens on December 14. Apart from these projects, Nani is also acting in Samuthirakani’s Jenda Pai Kapiraju.