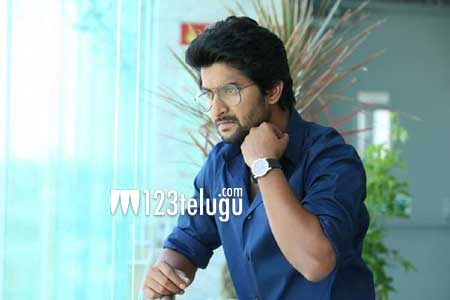 It is well-known that actor Nani is currently shooting for his next in the direction of Uyyala Jampala director Virinchi Varma’s direction. Tentatively titled Majnu, the film’s regular shooting is going on at a brisk pace and already, more than half of the film’s shoot has been wrapped up.

According to the latest update, the makers of this romantic entertainer are planning to release it on September 17. Senior producer Gemini Kiran is producing this film under his Anandi Arts Creations banner.

Nani will be seen in the role of an Assistant Director in this film, which stars Anu Emmanuel as the female lead.