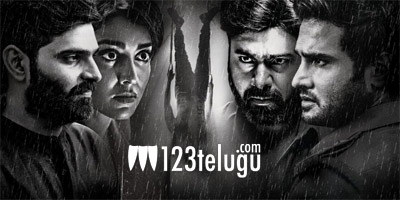 Veera Bhoga Vasantha Rayalu is one film that is raising curiosity among the audience with its intense promotional posters and the teaser. This multi-starrer has Nara Rohit, Sudheer Babu, Sree Visnu and Shriya Saran in lead roles.

Now, the latest update is that the makers have decided to release the film on October 5th. Touted as a stylish crime drama, the film is directed by debutant Indrasena R.

Mark K Robin is composing the music and Apparao Bellana is producing the movie under Baba Creations banner.