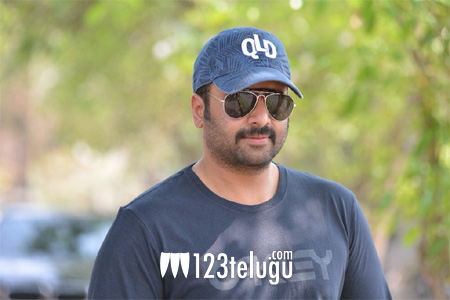 Nara Rohith is missing from action for a long time now. Suddenly, he made a comeback with his new look that has gone viral now. He also joined Twitter on this occasion.

Rohith shared a superb image from his debut film Banam. What’s more special is that the snap was from the first day of its shoot. Rohit looks quite young and set to take on the big bad world of movies.

We need to see what film does he comes up with, in the days to come. Here’s wishing him all the best.

On this day in 2009, this was my first shot from Banam … On this Occasion, It's an honor and pleasure to join twitter alongside my Mentor and Pedha nanna @ncbn garu and my Dearest @naralokesh anna !

As the great saying goes "Family is not Biology, it's Loyalty" pic.twitter.com/XkicJoJc2x