Narayanamurthy handles six departments for next film!
Published on Jun 18, 2014 12:52 am IST 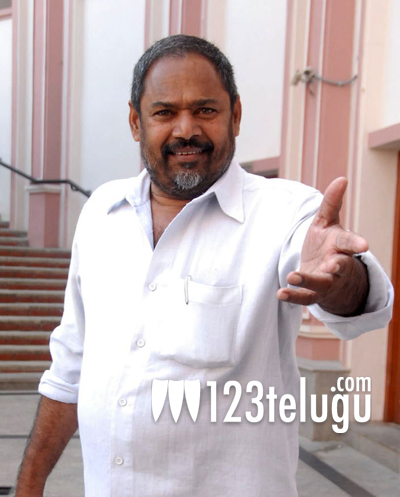 Now revolutionary filmmaker R. Narayana Murthy has done something similar for his next film ‘Rajyadhikaram’. The movie is getting ready for a release soon and Narayanamurthy has handled six departments for this movie. They are direction, music, photography, story, dialogues and production.

Narayanamurthy says that the film is based on current day politics and corruption in political circles. The film is going to be censored this month and the official release day will be announced after that.