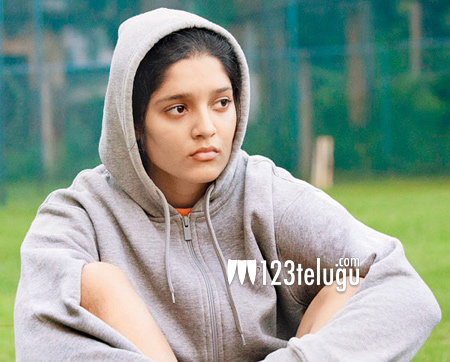 Popular as a pugilist, young Mumbai girl Ritika Singh turned actress with the explosive film on women’s boxing, Saala Khadoos. The film released across the country and got Ritika a decent recognition and she even won a special jury award at the recently announced national awards.

According to the latest reports, Ritika will be reprising herself in the Telugu remake of Saala Khadoos, which will star Venkatesh in Madhavan’s role. Sudha Kongara, the director of the Tamil original, will helm the remake as well. A popular production house will back this project.