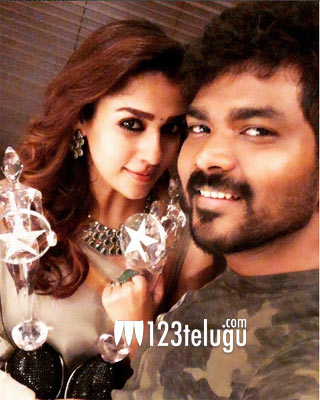 Nayanthara has been in a live-in relationship with Vignesh Shvan for a long time now. The couple is always in the news for their wedding but that does not place disappointing many.

But things changed a bit as Nayan’s father Kurian Kodiyattu is ill for some time and wants to see his daughter tie the knot soon before anything happens to him. So, the news came out that Vignesh and Nayan got officially engaged some time back.

Now, confirming the same, Nayan in an interview said it officially that she is indeed engaged and will tie the knot soon. There was news that Nayan is planning to marry post the Corona scare goes down. But there is no news about the wedding. We need to see when will it happen.