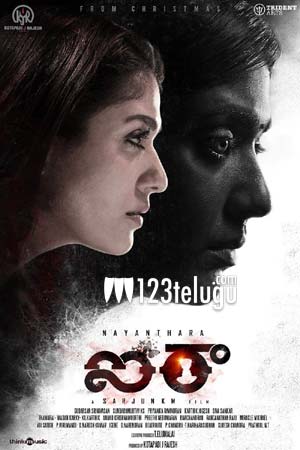 Nayanthara has given back-to-back hits with Kolamaavu Kokila, Imaikaa Nodigal within a month last year, and another blockbuster this Pongal with Viswasam. The Lady Superstar’s next film, Airaa, is confirmed for release on March 28.

Interestingly, for the first time in her 63-film-old career, Nayan will be seen in dual roles in Airaa. Nayan will be seen as a dark-skinned woman in one of the roles. Airaa’s Telugu version will also be hitting screens along with the Tamil version. Sarjun KM is directing the film and Kotapadi Rajesh is producing it.