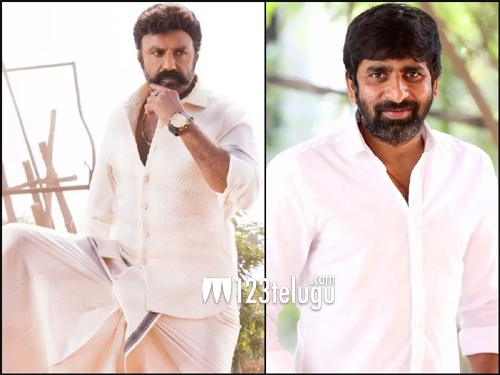 Star actor, Nandamuri Balakrishna, who scored a blockbuster with Akhanda, directed by Boyapati Srinu, is ready to start his upcoming movie under the direction of young filmmaker, Gopichand Malineni.

Now, the latest buzz is that the high-budget movie will commence its shooting officially from February 16, 2022, at Sircilla in Telangana. The film’s pooja ceremony happened back on November 13, 2021.

Shruti Haasan is playing the female lead in this movie, which is aiming to release for Dussehra 2022. It is also heard that the movie will showcase Balayya in a new role.

The grapevine is that the actor is going to play two different roles in this action entertainer. Produced by Mythri Movie Makers, the film has the music of Thaman S.