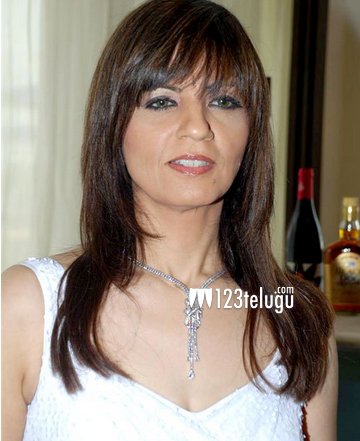 Neeta Lulla is one of the most prominent costume designers in the country and she has already won four National awards for her work in the past two decades. However, when it came to designing costumes for Rajinikanth’s upcoming film Kochadaiyaan proved to be one of the challenging projects in her career.

In a recent interview she revealed that it was a tough task since Kochadaiyaan was an animated film set in an unspecified period of time in India. Since she had no references to design the costumes, Neeta Lulla said that she had to bank completely on Soundarya Rajinikanth’s vision. “We drew close to 150 sketches for the costumes for each important character in the film out of which only 25 were selected for the film,” she said. This is a record of sorts considering the effort it took for the team to design the right look of the characters.

Directed by Soundarya Rajinikanth, the film stars Rajinikanth, Deepika Padukone, Shobana, Sharath Kumar, Aadi, Rukmini and several other actors. The entire film has been shot using motion capture technology. A R Rahman has scored the music. The film is expected to hit the screens early next year.