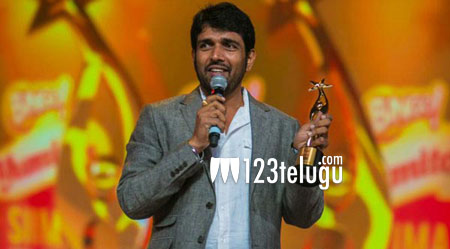 Ram Charan’s Dhruva has been going on in full swing in Hyderabad. Latest update reveals that Ravi Varma has been roped in to choreograph the action sequences of the film.

Ravi Varma is the same man who has choreographed stunts for films like Akhil and Salman Khan’s Jai Ho in the past. Reports suggest that the ace technician is designing some stylish action sequences for the film.

Ram Charan will be seen in a complete chiselled look in this film which is directed by Surender Reddy.