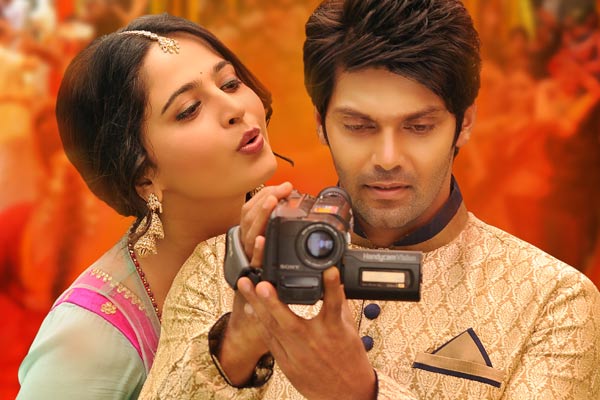 Gorgeous actress Anushka is awaiting the release of her upcoming romantic comedy ‘Size Zero’. The film’s post production work is going on at a brisk pace and the censor formalities will be completed in the next week.

As per the latest update, the makers are planning to unveil the audio on October 4th. However, an official confirmation regarding this news is yet to be received. Tamil actor Arya and young actress Sonal Chauhan are playing crucial roles in the film. Prakash Kovelamudi is the director and M.M Keeravani is the music composer. PVP Cinema banner has produced this Telugu-Tamil bilingual.