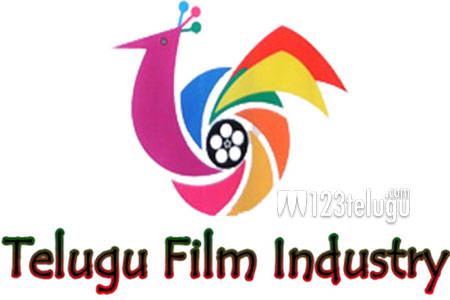 The Tollywood Sankranthi race is already a jam packed one with the likes of Veera Simha Reddy, Waltair Veerayya, Varasudu and others lined up for release.

Now, there’s a new entry in the Sankranthi release and it is Kalyanam Kamaneeyam. As per reports, the comedy drama which has Santosh Shobhan and Priya Bhavani Shankar in the lead roles is likely to release next Sankranthi season.

UV Creations are producing the project and they’re seeing Sankranthi 2023 as the right release window for the film. An official announcement on the release date will be out shortly.

UV Creations are funding the Santosh and Priya starrer which is billed to be a youthful love drama with a good dose of comedy.