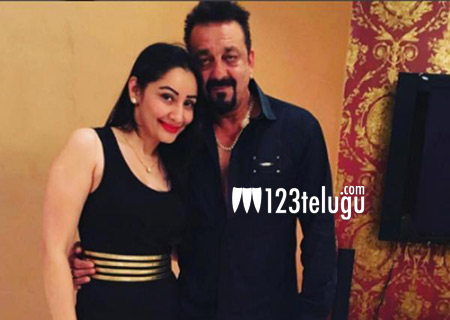 Now, the latest news is that a newbie has been selected to play Sanjay’s third wife, Manyata Dutt. Reports suggest that after going through many girls, Hirani focused his attention on a girl who is quite new to films.

Her name has been kept under wraps and news is that she resembles exactly like Manyata Dutt. The film has been shot half way through and will release this year end.