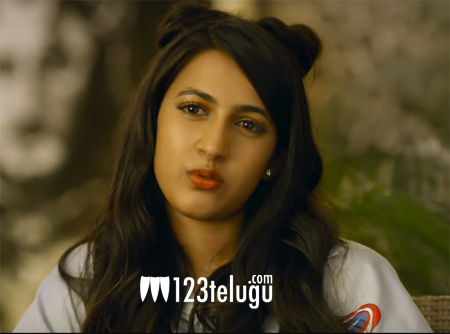 Young Mega heroine Niharika’s upcoming romantic comedy, Suryakantam, is all set to hit theaters on March 29. Rahul Vijay is the male lead in the movie. To promote the movie, Niharika today released a fun 60 second-long video, revealing a few tidbits.

In the video, titled All About Suryakantam In 60 Seconds, Niharika said that her character in the film is very selfish just like how she is selfish in real life. Niharika further revealed that she likes the film’s interval scene very much.

Popular US distribution house Nirvana Cinemas is foraying into production with Suryakantam. Mumbai actress Perlene Bhesania is playing a key role in the movie. Popular producer Dil Raju is releasing the film in AP and Telangana. Pranith Bramandapally is making his directorial debut with the film.

All about #Suryakantam in 60 Seconds!