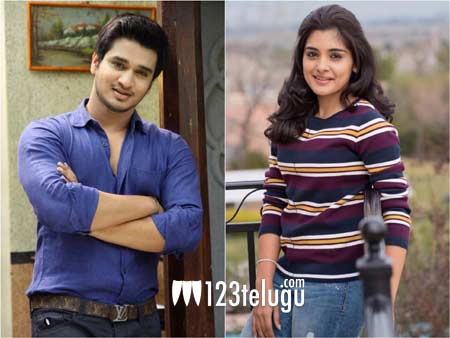 We had reported recently that hero Nikhil will be romancing talented Kerala beauty Nivetha Thomas in his next film. A debutant named Kishen Katta will be directing the movie. This as-yet-untitled film is touted as a romantic action thriller.

According to the latest updates, the film will have its formal inaugural ceremony at Annapurna Studios tomorrow, on the auspicious occasion of Vijaya Dasami. Tej Uppalapati and Harinikesh Reddy will be jointly bankrolling the project. Stay tuned for more updates on the film’s cast and crew.