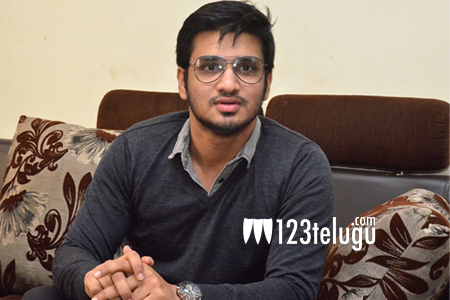 The major credit of Ekkadiki Potavu Chinnavada should undoubtedly go to Nikhil and his sheer dedication. It was him who agreed to do a different film like this and saw the entire film through till its release.

Right from the time he okayed the script, he was mainly responsible for finding a decent producer who could back this project. Then, during the making of the film too, he never interfered in the creative aspect and gave his best performance wise also.

The film saw a lot of struggle in terms of release tensions. Nikhil backed his team and even released his project during serious currency ban situation. His belief in the project and director V I Anand was so strong that he did not shy away in aggressively promoting the film all over.

There were several reports also that he was interfering in the promotional aspects of the film. Taking no heed, he went ahead and did his best to take the film to where it is now. The film has become his career’s biggest hit and Nikhil is still working hard to promote the project even in its third week.

Nikhil has worked very hard over the years and has earned an image of a hero who does different films. This film proves his taste and we hope that he continues to do such interesting films and carves his own path in Tollywood.