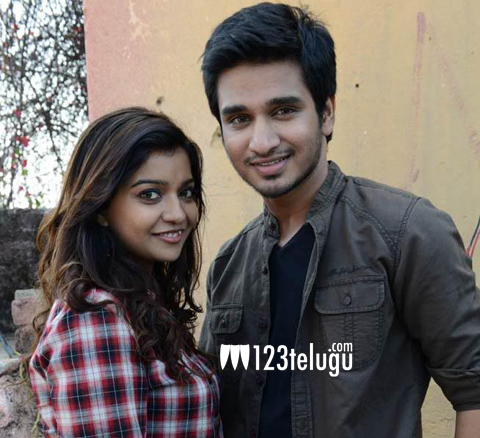 The audio of the Nikhil, Swathi starrer Karthikeya was released quite some time back. The movie has been postponed several times as there was some heavy graphic work involved. Now the producer, Venkata Srinivas is planning to release the movie on October 10th.

The audio and trailer has got a good response from the audience. Swathi plays the female lead in this film and Chandoo Mondeti is the director.  Karthik Ghattamaneni is the cinematographer, and Sekhar Chandra has scored the music.