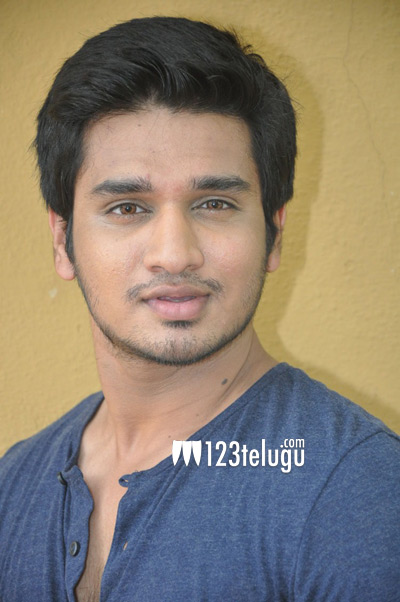 Actor Nikhil, has been riding high on the success of his latest film ‘Karthikeya’. His next flick, Surya vs Surya is being shot at a brisk pace and is nearing completion soon. According to the latest update, the makers of this film are planning to release their flick in February 2015.

Surya vs Surya is a romantic comedy which is based on a very interesting point. The cast and crew of this film are not known yet. Nikhil is one a all time career high and is choosing his projects quite cleverly. Let’s hope that he hits gold with this film and gets into the top league.