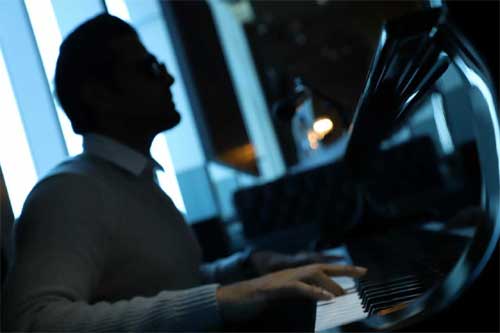 It is a known fact that hero Nithiin is doing a film that is the remake of the Hindi hit Andha Dhun starring Ayushman Khuranna. The same new film under the direction of Merlapaka Gandhi started rolling from today in a special villa in Dubai.

The shoot is happening in Dubai where the team is canning scenes involving Nithiin and Nabha Natesh. Tamannaah Bhatia plays a crucial role in this film and she will join the shoot from January in the next schedule. She plays a negative role in the remake.

N Sudhakar Reddy and Nikitha Reddy are producing the film while Tagore Madhu presents it. Mahati Swara Sagar renders tunes while Yuvaraj cranks the camera for the film. Watch this space for more updates on this project.