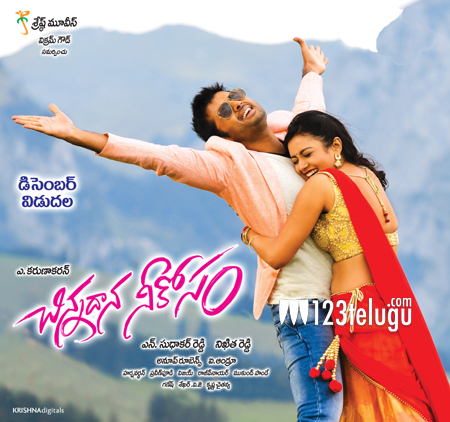 Nithin’s latest offering, Chinnadana Neekosam, is gearing up for a massive release next week. The promos and audio album have caught on quite well with the public and the latest update is that Nithin will be seen a hardcore fan of Pawan Kalyan in this flick.

Speaking at the film’s audio platinum disc event, Nithin revealed that the film has come out extremely well, and that it will be on the lines of Pawan Kalyan’s Tholi Prema.