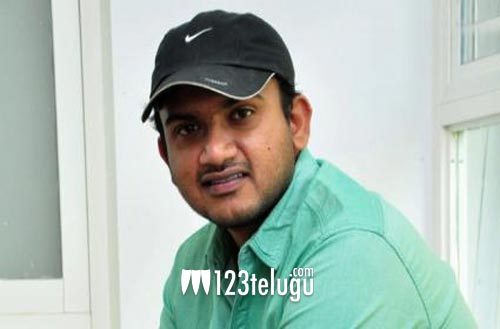 Nithin’s Maestro is up for a release on the 17th of this month on Disney Hotstar. The makers are doing their best to keep the film in the news.

Maestro is directed by Merlapaka Gandhi and he says that the moment he saw the original, the first thing that came to his mind was to remake it in Telugu.

Gandhi says that from day one, Nithin got embedded in a blind role and gave a good performance. Tamannah playing Tabu’s role was his choice says Gandhi as he wanted a little younger to carry the sensuous role.

Nabha Natesh plays Nithin’s love interest and the love story and climax have been changed a bit says, Gandhi. We need to see how the audience will accept this remake.