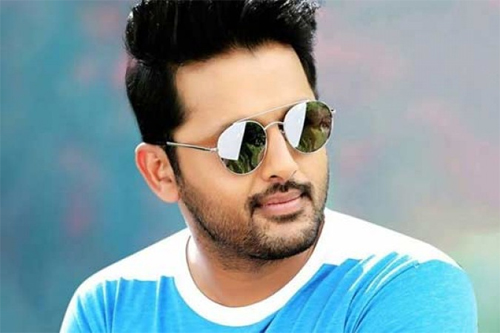 It is a known fact that Nithin will be doing a film in the direction of Vakkantham Vamsi and the project will be announced soon in the days to come.

The update now is that Vakkantham Vamsi has designed a crazy role for Nithin and will showcase the star hero in a never-before-seen avatar. Nithin’s characterization itself is going to be unique in this film as per the news.

Nithin is sick and tired of doing love stories and wants to prove himself by doing some crazy characters which challenge him and also give scope for performance.

That is the reason, he has said yes to Vakkantham Vamsi in the first place. As of now, he will be next seen in Maestro that will be out soon.