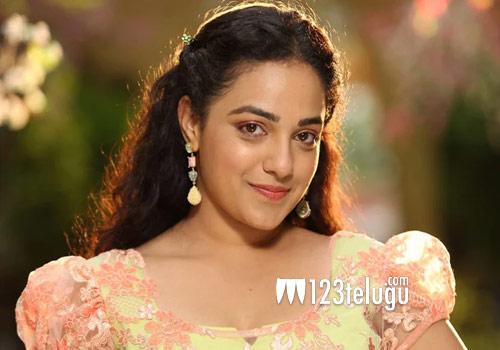 The hugely famous film franchise Frozen has got a star addition for its Telugu version! The upcoming sequel of the hit film, Frozen 2, is set to release soon and Nithya Menen hass dubbed for the lead character Elsa!

Interestingly, Elsa’s character has the daring and dashing traits that Nithya herself exudes to the audience and fans. 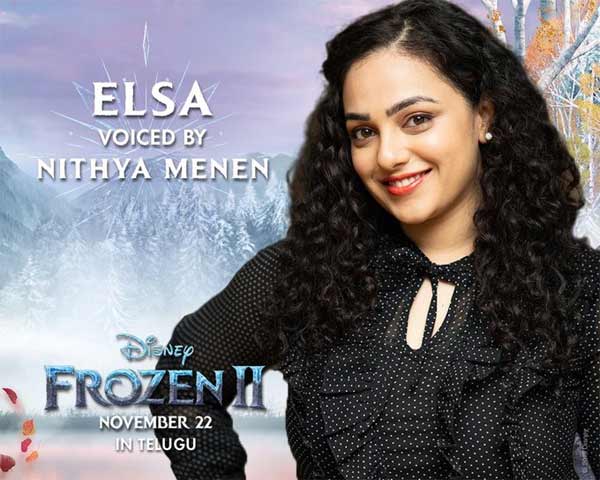