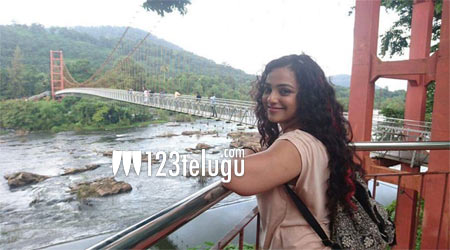 We had already reported that NTR is busy shooting for his upcoming film Janatga Garage in the beautiful locales of Kerala. The shooting kick started yesterday and Samantha already joined the location for the song shoot.

Latest update now reveals that the film’s another lead, Nithya Menon has also joined the location today. The film has come to the fag end of its shoot and the makers are looking to wrap up things quite quickly.

Directed by Koratala Shiva, Janatha Garage has Malayalam star Mohan Lal in an important role and is up for a release on the 2nd of September.