No one apart from Prabhas can play Adipurush-Bhushan Kumar
Published on Aug 18, 2020 3:03 pm IST 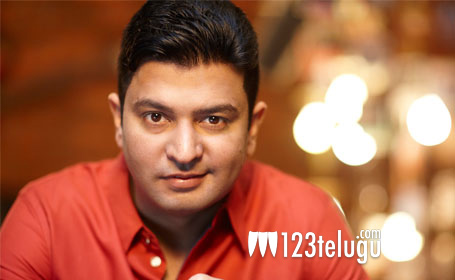 Rebel Star, Prabhas today announced his new film Adipurush in the direction of Tanhaj fame Om Raut. The film will be made in Hindi and Telugu and will release in 2022.

The magnum opus is being co-produced by Bhushan Kumar of T Series and the star producer says “After hearing to the story, the only person who came to my mind was Prabhas. The moment Om Raut also took Prabhas’s name, I was on the project with a flash”.

Bhushan Kumar also added that there is no one in India apart from Prabhas who can pull off this role as of now. The film’s pre-production is on and we need to see who will romance Prabhas in this film.