Not Balayya but this star was the choice for Unstoppable on AHA
Published on Jan 25, 2022 6:00 pm IST 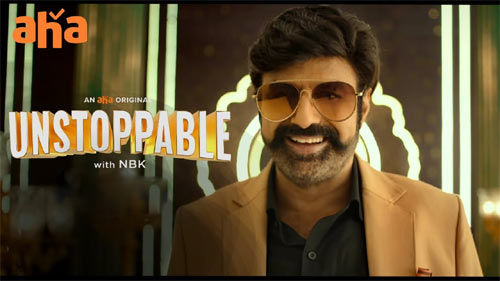 Unstoppable featuring Nandamuri Balakrishna has become this huge hit on OTT. The manner in which the audience has lapped up this show is there for us all to see.

But did you know that Balayya was not the first choice for the show. The gossip is that none other than Victory Venkatesh was approached for the show. But he did not show any interest, the makers approached Balayya and the rest is history.

The manner in Balayya has hosted the show has made the program sensational. The final episode will be aired soon and it will feature Mahesh Babu.