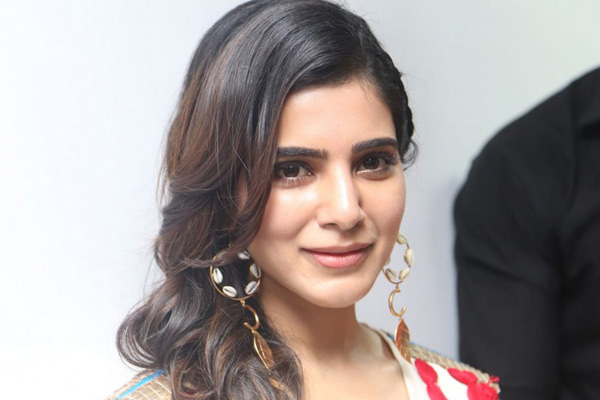 Star heroine Samantha is going all out to promote her upcoming film, Oh! Baby. Although the film is hitting theaters on July 5, Sam and the film’s core team have already begun the promotions to create as much buzz as possible for the film.

Today, Samantha interacted with her fans live on Twitter. Popular Bollywood film critic Rajeev Masand moderated the chat session. During the interaction, Sam has made an interesting comment about her work. “I am not getting as many films as I did before marriage. But I don’t think it’s because I am married, but I think filmmakers are confused what to do with me now,” Samantha joked.

Talking about Oh! Baby, Sam said that after a long time, Tollywood will be welcoming a film which celebrates women. “It’s a very important film not just for women, but for everyone,” the actress said.