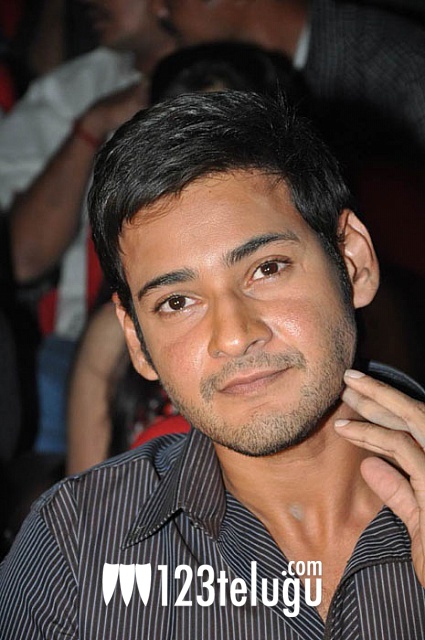 With two back to back blockbusters in the form of ‘Dookudu’ and ‘Businessman’, speculation has been on about the rankings in the Telugu Film Industry. But in a recent interview given to a leading Telugu news channel, Prince Mahesh Babu categorically declared that he is not interested in the numbers game. “I am not interested in this numbers game. What is more important for me is to better myself as an actor with each new movie. That is crucial. I look at my mistakes and make sure that they are not repeated in future films. I need to evolve as an actor. That is most important rather than these petty numbers “, said Mahesh.

Well, one can clearly say that Mahesh Babu has been growing as an actor with each and every movie. His performance in ‘Businessman’ is being highly appreciated and the movie has become a rage with youngsters. The film is doing phenomenally well at the Box Office with strong collections in A, B and C centers.