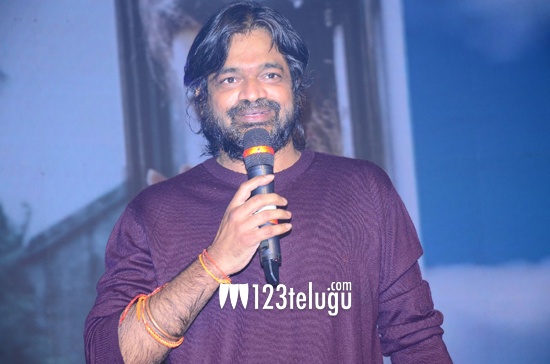 After the blockbuster Gabbar Singh, star actor-director duo, Pawan Kalyan and Harish Shankar, has joined forces with each other for a high budget social drama. The film’s pre-production formalities are underway at the moment and the regular shoot will kick-start later this year.

During Uppena’s pre-release event tonight, Harish Shankar said that many fans of Power Star Pawan Kalyan have been asking him for an update on their film. ” l just want to say that not just an update, but all the pre-production formalities are going on in an up-to-date manner,” Harish said. Not stopping there, he also offered a film to Uppena’s actor Vaishnav Tej during his speech.

The Pawan Kalyan-Harish Shankar film is being produced under Mythri Movie Makers banner.