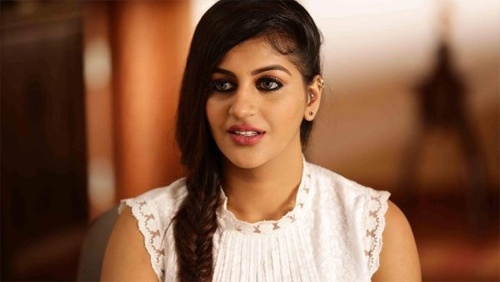 In a shocking incident, popular Kollywood actress Yashika Anand reportedly suffered serious injuries in a car accident that took place near Mallavaram in Tamil Nadu. Yashika’s friend Pavani died on the spot, while another friend also sustained serious injuries. The injured have been admitted to a hospital in Chennai.

According to the media reports, the accident occurred when the car Yashika and her two friends were traveling in turned turtle before hitting the divider and landing in the nearby fields. Cops are suspecting a case of drunk driving and the probe is on.

Yashika shot to fame with her presence in Bigg Boss Tamil season 2 and 3. She also acted in Vijay Deverakonda’s NOTA, Kaavalai Vendam and Dhuruvangal Pathinaaru. 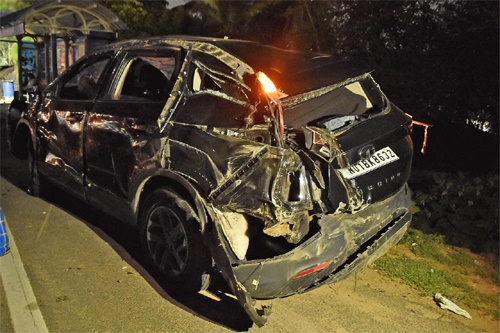