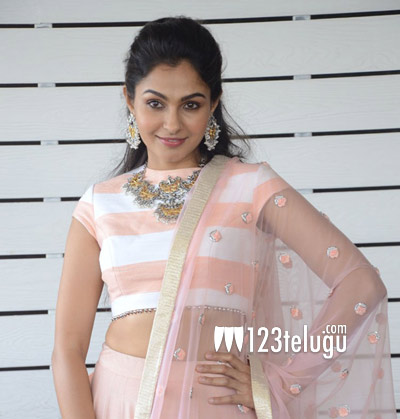 Noted actress Andrea Jeremiah, who is riding high on the success of her recent outing Aval, has revealed an interesting news regarding Mahesh’s Bharath Ane Nenu.

Speaking at a media interaction, Andrea said that she has a very good rapport with music director Devi Sri Prasad and that she is a huge fan of Devi’s work. Andrea went on to reveal that she has collaborated with DSP recently and recorded a song in Mahesh’s upcoming flick, BAN.