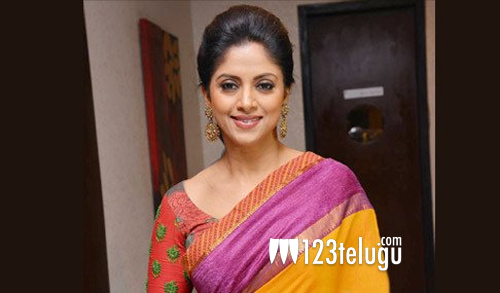 It is a known fact that Ram is doing a film in the direction of Linguswamy. The shooting of the film has also started in Hyderabad yesterday and is in full swing.

The inside info is that noted actress, Nadhiya has joined the shoot today and she will be playing a crucial role in the film. Her look was also revealed by the makers.

Kriti Shetty plays the female lead in this film which is an action drama. Ram will be seen as a cop as per the news.