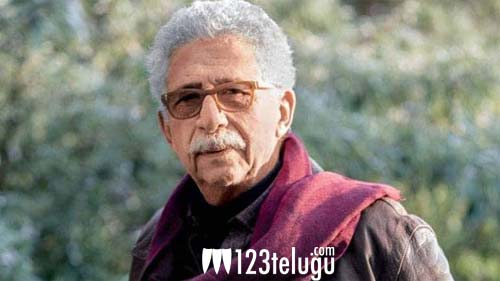 Things are getting tense and so many including the stars are getting sick in the last year or so. Today, a director named Raj Kaushal passed away in Mumbai, and now the news of one more veteran star admitted to a hospital has gone viral.

The news is that legendary actor, Naseeruddin Shah has been admitted to a Mumbai hospital due to ill health and lung issues. Speaking to the press, Shah’s manager said, “He has been in the hospital for two days and was brought in for Pneumonia. There was a patch found in his lungs and it became necessary for him to be hospitalized immediately.”

In one more news, yet another star actor Dilip Kumar was once again admitted to the hospital as he complained of breathlessness.