Noted Bollywood producer’s daughters in hospital due to Coronavirus
Published on Apr 7, 2020 2:33 am IST 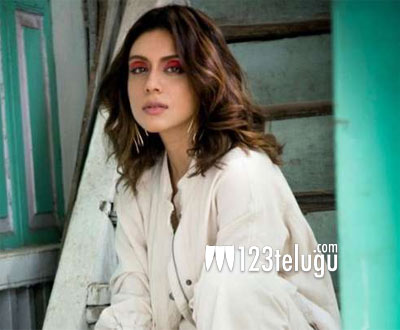 Not only the poor and the middle-class, but the deadly Coronavirus has got even the rich Indians on tenterhooks. In a latest, super hit Bollywood film Chennai Express producer Karim Morani’s daughters, actress Zoa Morani and Shaza Morani, have been hospitalized after showing symptoms of Coronavirus.

Apparently, both Zoa and Shaza had returned from Sri Lanka in early March. They later developed symptoms a couple of weeks ago and got tested at Mumbai’s top hospital. While Shaza has been tested positive, Zoa is currently awaiting her test results. Though she tested negative in the first test, doctors have advised a second test.

While Zoa is under observation at Mumbai’s Kokilaben Dhirubhai Ambani Hospital, Shaza is being treated at Nanavati Hospital. As a precaution, Karim and his wife have also tested for the virus and are awaiting the results.