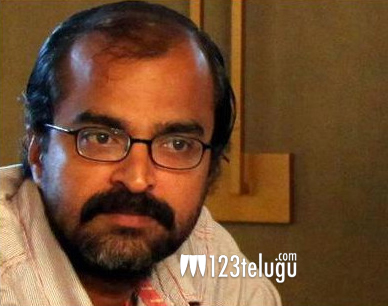 Noted dialogue writer Abburi Ravi, who is acclaimed for his thought-provoking dialogues in numerous movies like Bommarillu, Panjaa and the recent hit Goodachari, is all set for his silver screen debut. Interestingly, Abburi Ravi will be essaying a negative role in his maiden film as an actor.