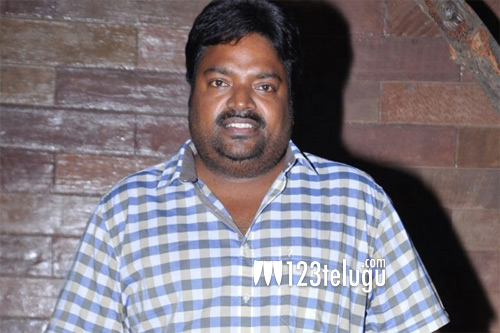 Superstar Mahesh Babu’s forthcoming film, Sarileru Nikkevaru is nearing completion. On the other hand, the film’s pre-release business is also going on at a fast pace and many areas are already being sold for fancy prices.

Meanwhile, the latest update is that noted director Meher Ramesh, who is also a close associate to Mahesh Babu’s family has bagged the film’s distribution rights for the Guntur region. News is that Meher will be releasing the film through third-party exhibitors in the region.

Being directed by Anil Ravipudi, Sarileru Nikkevaru is gearing up for a worldwide release on January 12th, 2020.